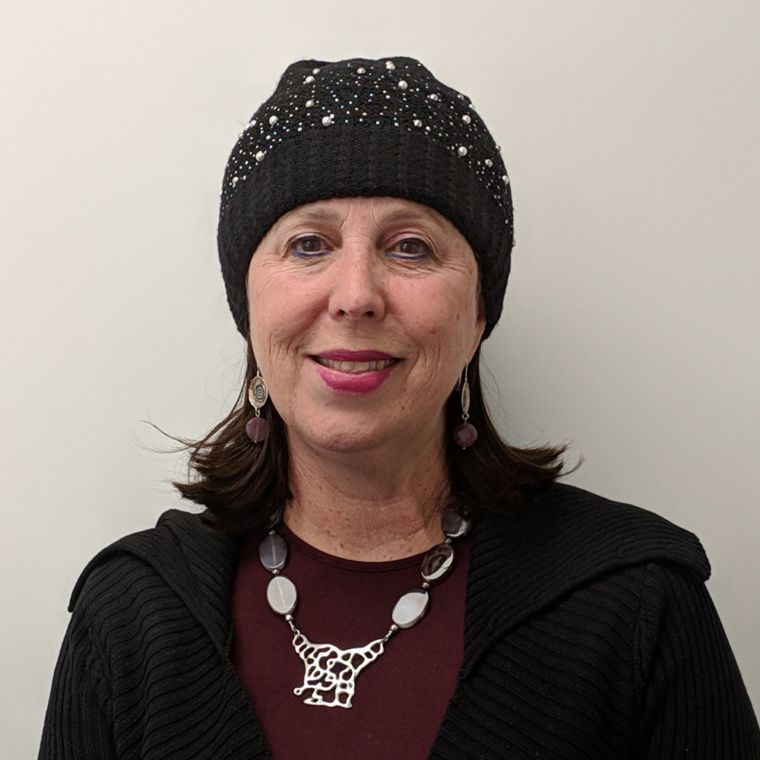 Mrs. Esther Hochstadter is a graduate of “The Jerusalem College for Women” (Michlala) in Israel , where she majored in Jewish Studies and English as a Second Language. Mrs. Hochstadter is one of the founders of the Jewish Community Council of Montreal’s Orthodox conversion program. For the past 29 years, she has taught and mentored women seeking Orthodox conversion as well as ba’alei teshuva (Jews returning to committed Jewish life) both here in Montreal and Israel.  Mrs. Hochstadter has given lectures in Jewish philosophy to audiences throughout Montreal and in numous Israeli locations. In addition to her work with the Jewish Community Council, Mrs. Hochstadter is involved in outreach through Montreal’s Jewish Experience program. Maintaining ongoing contact with students around the world, she recently began a weekly conference call parsha (bible study) class that includes former students both home and abroad.