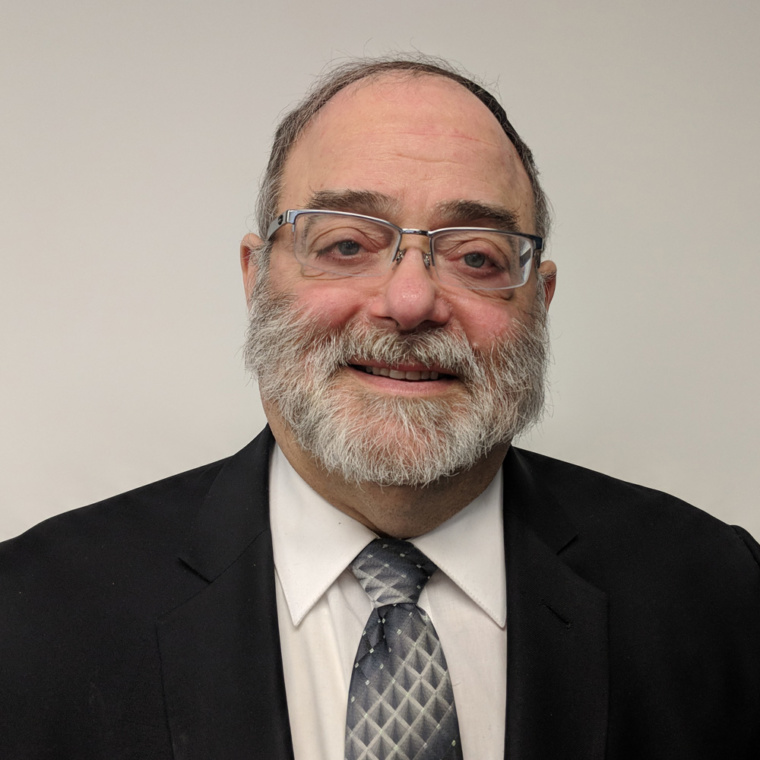 Rabbi Yonah Rosner has a long history of congregational and community work in Montreal. He accepted his first pulpit in 1977 and has remained with that congregation, even as it shifted and merged to become the current day Congregation Shomrim Laboker Beth Yehuda Shaare Tefilla. He has served as the head of the Anna & Paul Dichter Talmud Torah Hebrew Academy, was the co-founder of the Jewish Education Program of the Agudath Israel of Montreal, and administrated the Sephardic Hebrew High School. Beyond the Montreal community, Rabbi Rosner helped expand and develop Migdal Ohr Canada, which supports the Israeli Migdal Ohr that houses, feeds and educates over six thousand Jewish children a year. Rabbi Rosner began his involvement with conversion when he was appointed President of the Rabbinical Council of Canada in 1991, and continued his involvement as a member of Montreal Jewish Conversion’s Bais Din.