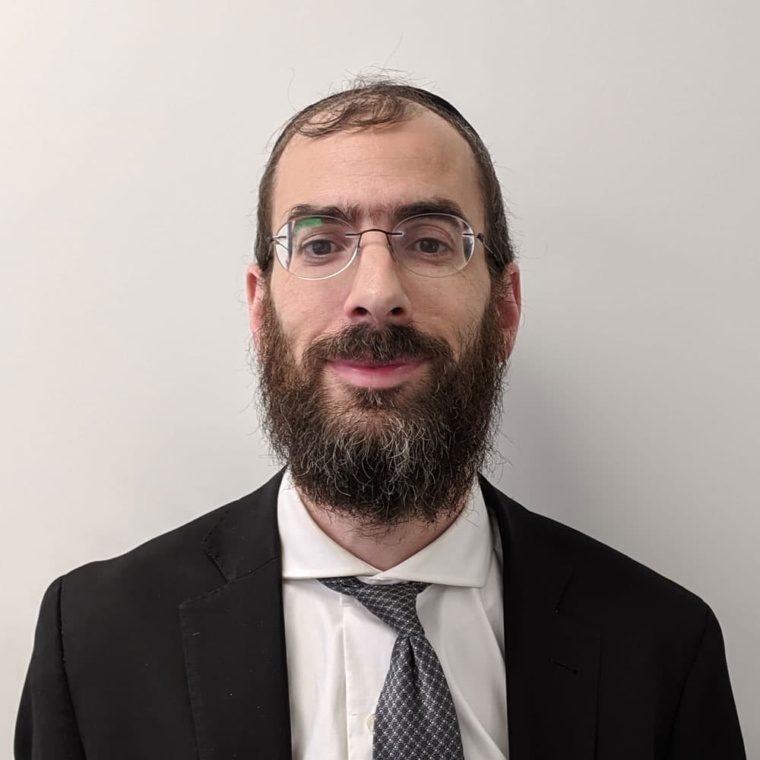 Rabbi Yerucham Glustein is a fourth generation Montrealer who graduated from Yeshiva Gedolah Merkaz Hatorah Tiferes Mordechai of Montreal. He furthered his Torah education at numerous yeshivos in the United States and Israel and received his rabbinic semicha (ordination) from Beth Medrash Govoha of Lakewood. Rabbi Glustein returned to Montreal in 2008 and joined the Yehuda Leib Kollel, where he earned the position of a Rosh Kollel. In addition to his continued Torah study, Rabbi Glustein teaches Jewish law in many of the various communities in Montreal to students of all ages. He is in close contact with many of the city’s leading rabbis and with Torah leaders around the world, with whom he reviews many areas of Jewish law. In 2016, Rabbi Glustein joined the staff of Montreal Jewish Conversion, where he teaches Jewish law and Jewish thought.